I have directed a feature film, music videos, documentaries, short films, commercials, web ads, product videos, and more. Below are some of the films I have directed. 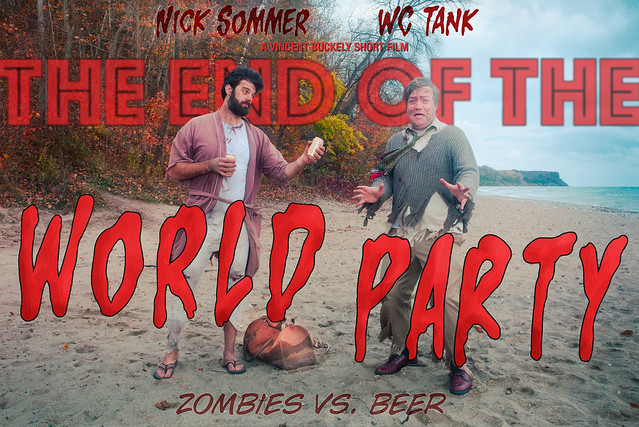 Reasons Be “Hands Up”
Directed, Photographed, and Edited by Vincent Buckley

A chilling story-based music video about the changes we face when returning home. Features bandmates destroying a house, a wrecking crew demolishing it, kids, fire, crying, and throwing stuff through windows.

Reasons Be “Love the Way”
Directed, Photographed, and Edited by Vincent Buckley

A timelapse music video featuring stick-figures (actually made of sticks) and beautiful Wisconsin sunrises and sunsets.

An actor loses himself in the role of The Christian Fury, oblivious to the apocalypse happening around him.

Two self-proclaimed nerds invent a plasma gun to save their favorite bar.