Beautiful early autumn night for a bonfire with some friends…

Me looking at Josh behind the camera. 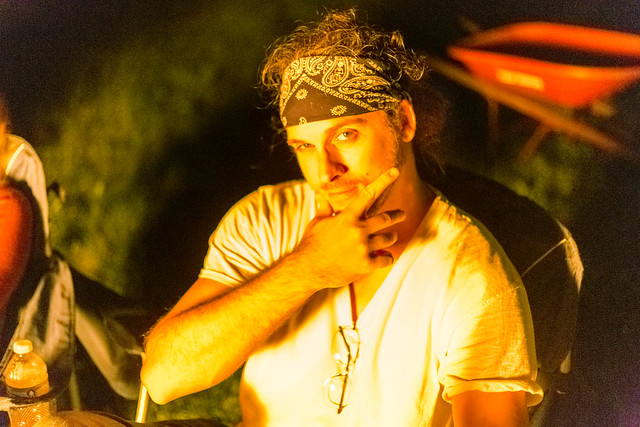 Me (camera right) with friends. Photo taken by Josh Narvett. 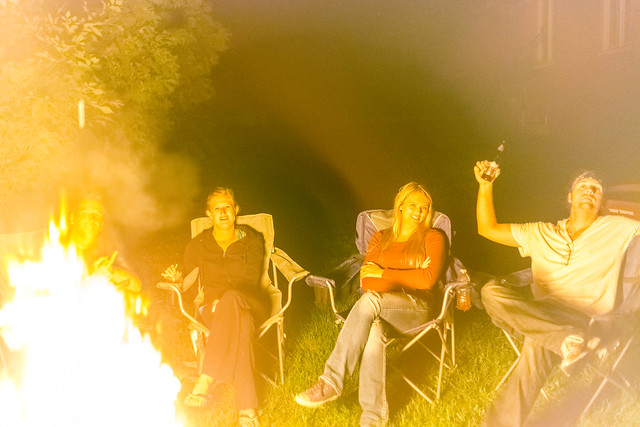 Josh either helping stoke the fire, or getting ready to kill someone… Either way, he’s having a good time. 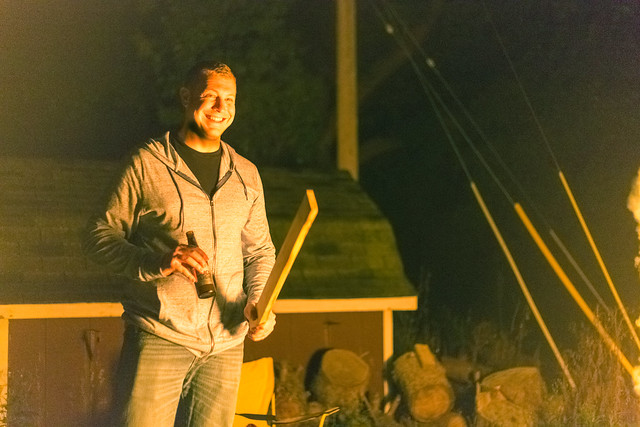 Awwwww, Big Baby Josh got some smoke in his eyes… 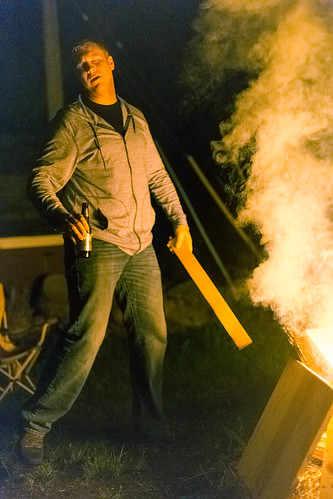 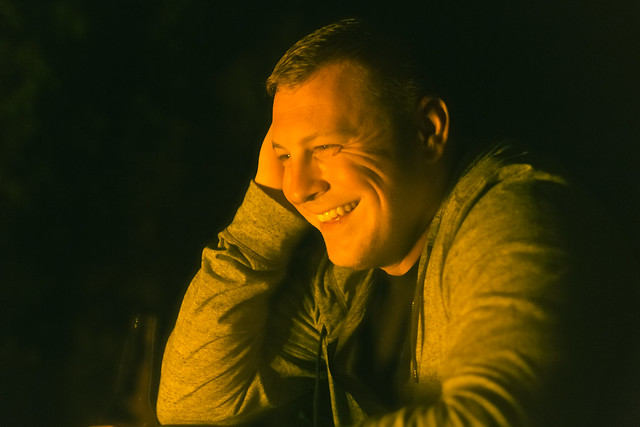 Some men just want to watch the world burn… 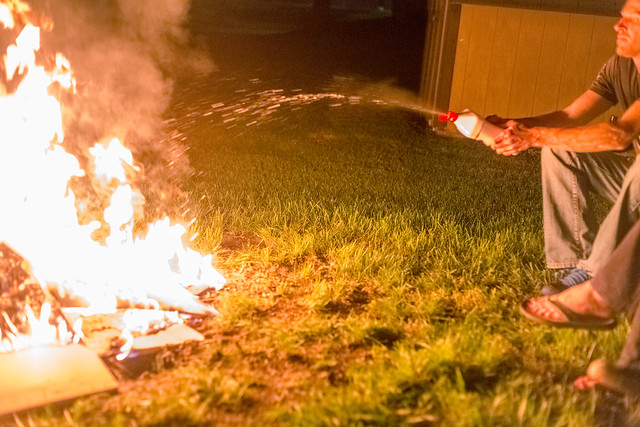 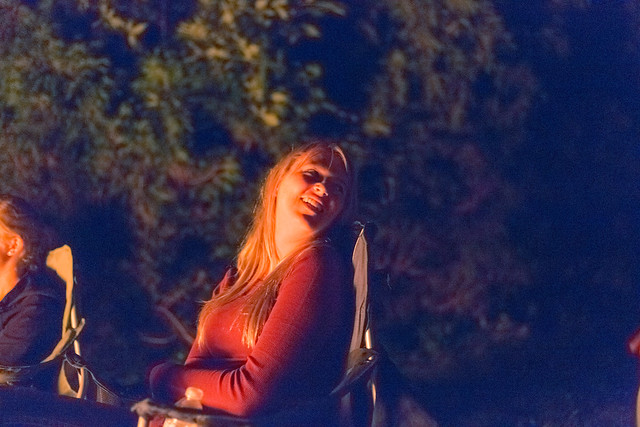 Through the Fire and Flames! 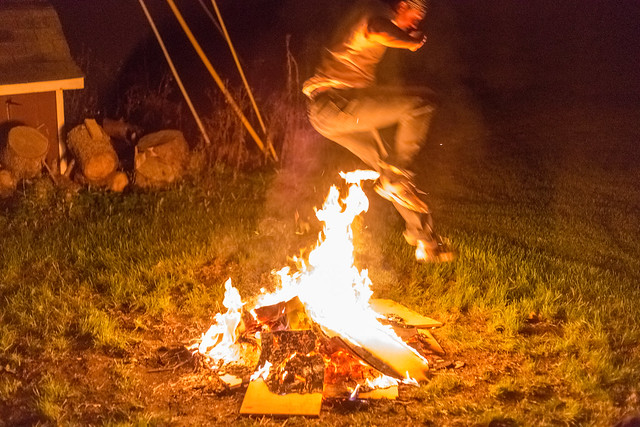 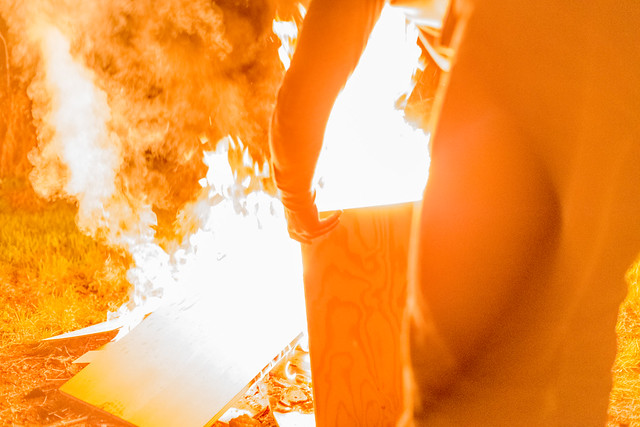 …just to burn it down. 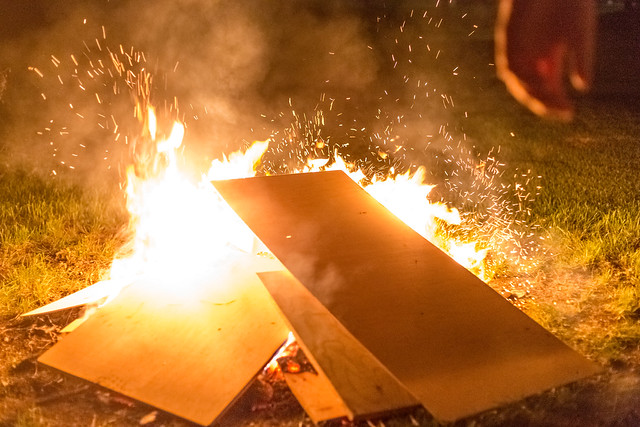