Under the blooming trees and dreaming…

Gassing up by Miller Park during sunset.

Went to the Brewers vs. Cubs game on the 19th during a beautiful day.
Brewers pulled out an exciting 5-3 win at Miller Park. 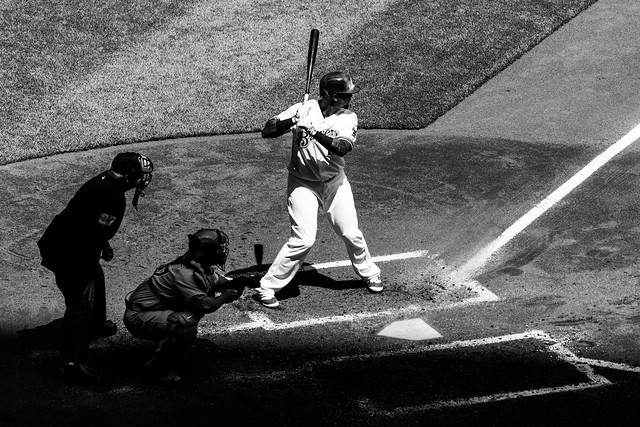 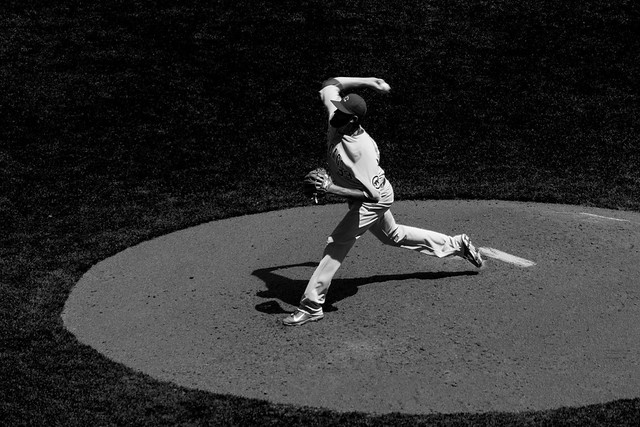 And the start of the famous Klement’s Sausage Race: 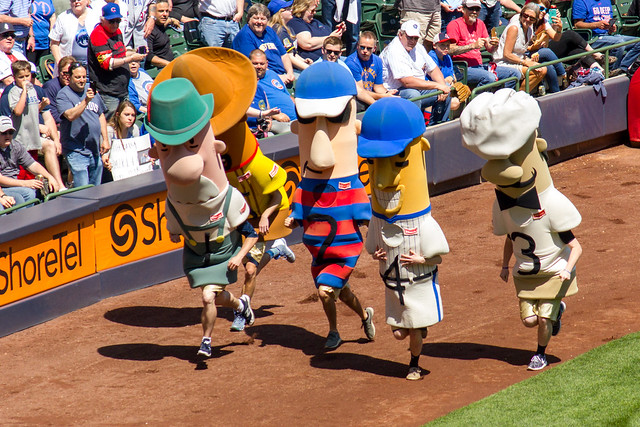 Saw a great game and went out on Old World Third Street in Milwaukee on 4/20.

Below are photos I took at Miller Park during Carlos Gomez Bobblehead Day (April 27, 2014 — his jersey is #27, see what they did there?).
Sat in section 328. Braun and Segura were on timeout for dugout shenanigans I believe. Brewers lost the game 4-0 to the Cubbies, but it was a great time.

So I knew I wanted to get a shot with the banner M lined up over the Miller Park M and the lightpole over the I (super genius, I know), but it was tough to sneak in for a shot without getting run over.

So I didn’t line the shot up as perfect as I wanted. And the guy in the lower right kept gawking at me like a crazy person.

But I feel like I won that battle when I put my sig over him.

This is me cautiously leaning over the railing like a sissy.

This cup isn’t ironic at all.

Oh, so the Cubs think they can play small ball and beat us?
Well, apparently they can.

Bobblehead Gomez with some great defense.

Shot of the park from my seat. Over 45,000 in attendance for the Sunday day game.

Everyone loves the Klements races! And this time it was a relay!

Another super-genius idea I had: get Gomez Bobblehead in foreground while he’s at bat.

See all the photos from Gomez Bobblehead Day in the flickr set here.