Portrait of two brothers and two sisters from a story by myself and Nick Sommer called ‘Thrash or Die.’ 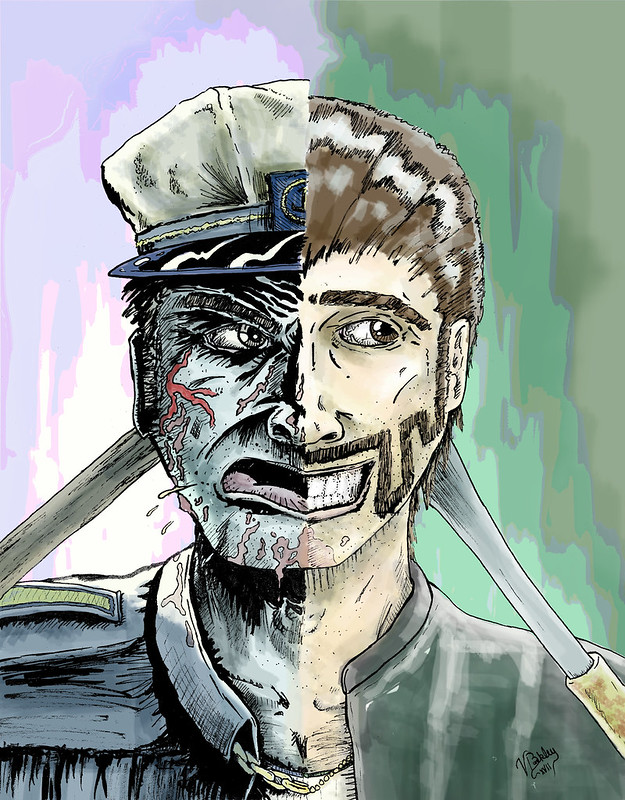 Made this poster based on the same story. 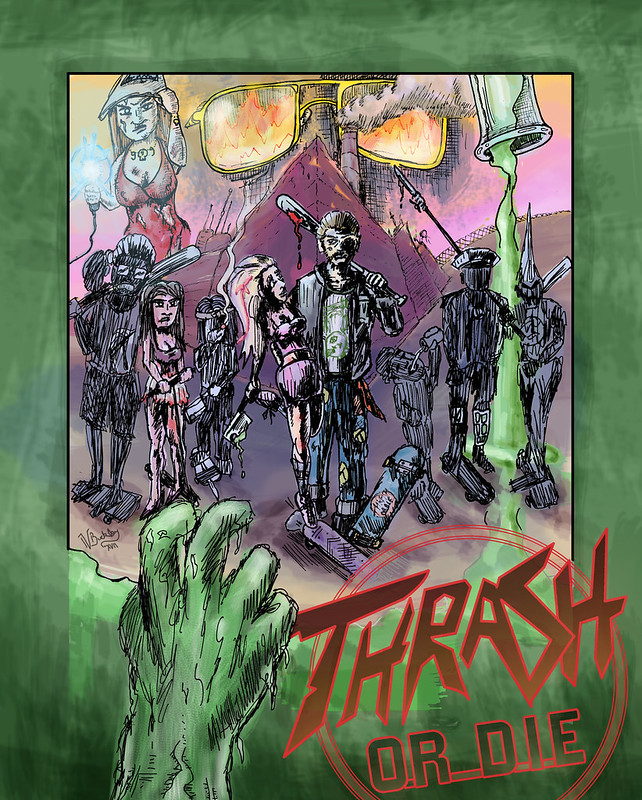 Hope everyone had a great Halloween!
Below are photos I took of my friends before going out for Halloween.

Sisters Danielle and Tia dressed up as the Grady Girls from The Shining.
The top photo would take place while their Dad axe-murders them. In the film, you see the before and after of their deaths during the big-wheel steadicam shots of Danny Torrance riding around the hotel’s hallways.

Below are some of the photos I took at Jim’s Pumpkin Farm in Germantown, Wisconsin on October 21, 2012,  and final shots of the carved pumpkins. Visit the Flickr Set to see all the photos. 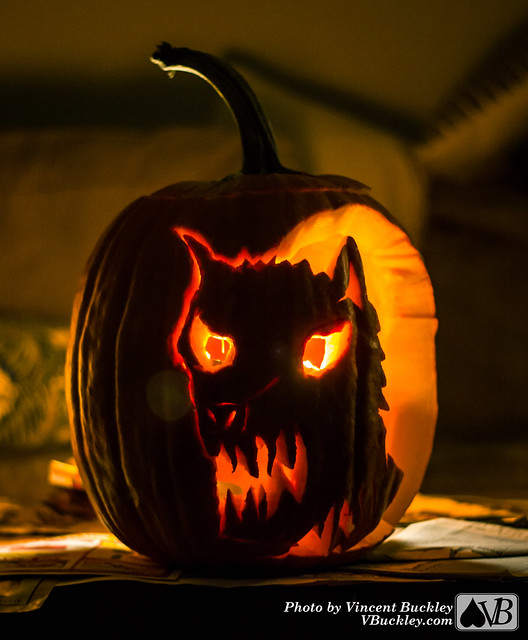 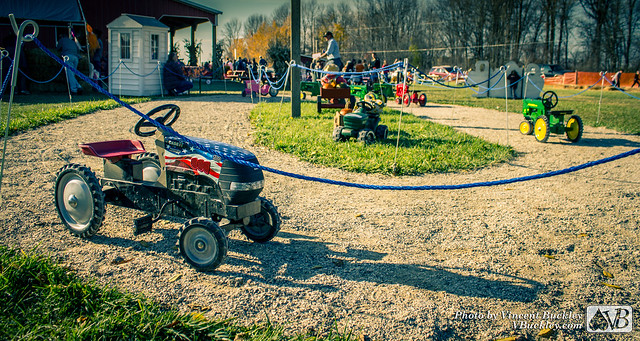 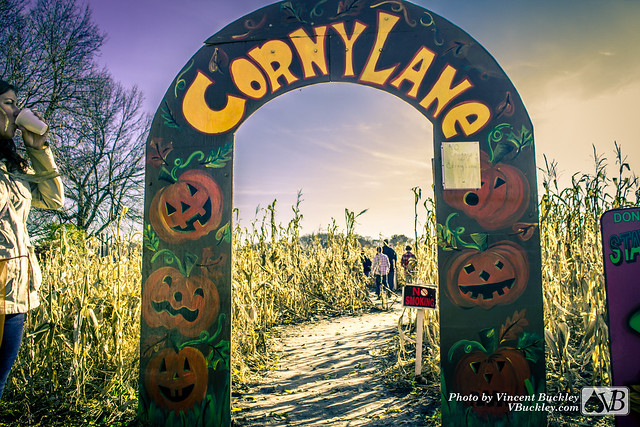 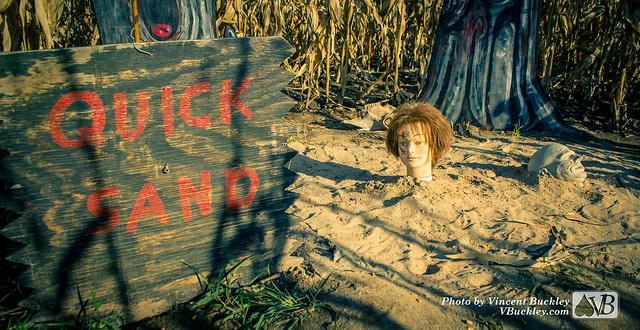 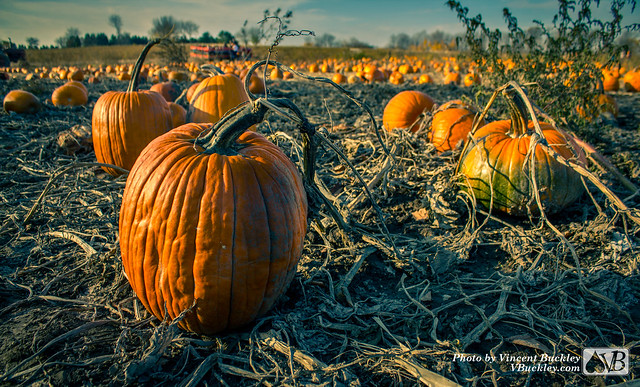